An eyewitness account is one of the most reliable methods of settling cases. However, there have been instances where innocent people are wrongfully convicted based on testimony presented against them by eyewitnesses.

It is therefore vital to hire an experienced criminal defense lawyer to help scrutinize witness accounts and any other evidence brought against you. 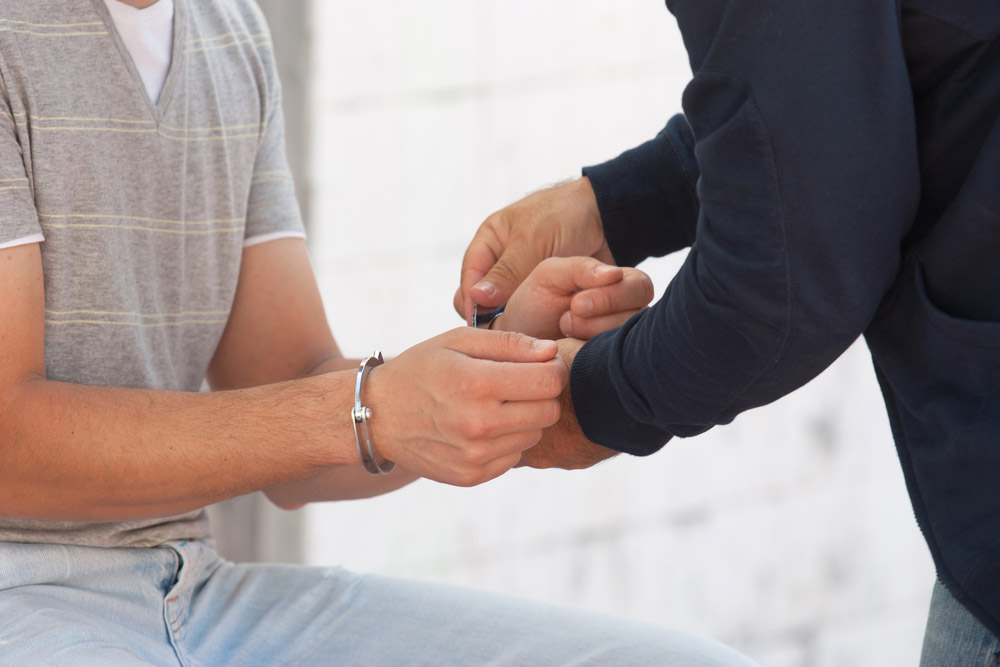 Situations Where Misidentification Can Happen

As mentioned earlier, eyewitness accounts aren’t always perfect. The ability of an eyewitness to recall events may be hampered by several factors such as forgetfulness and confusion. This is especially true if the incident in question was traumatic.

Misidentifications may occur in the following scenarios:

These methods of identifying perpetrators can lead to misidentifications, since witnesses may end up selecting a candidate who fits ‘their own’ description. As such, you may end up defending yourself against a crime you did not commit or being jailed wrongfully.

Factors That Affect a Witnesses’ Ability to Identify a Suspect Accurately

Notably, an eye witness may identify suspects wrongly if:

Factors such as race and media descriptions of a suspect may also affect an eyewitness’ ability to identify the suspects correctly. At times, police officers may influence misidentification by either deliberately or unintentionally subjecting the witness to their theories.

The Fight Against Eyewitness Misidentification

As past cases of misidentification continue to be identified, measures to curb such incidents in the future are being taken. For instance, there is a bid by the National Association of Criminal Defense Lawyers (NACDL) to change how suspects are lined up for a witness.

Rather than viewing suspects all together, the witness should take a look at them one by one. This will reduce the chances of a suspect being selected for simply resembling the culprit. Any misconduct during the lineup process could render the results of the lineup invalid, and the court may call for a well-conducted lineup.

Moreover, NACDL proposes that such duties should be assigned to police officers who know nothing about the suspects.

So what’s the next step?

Eyewitness accounts can be damning in a court of law. With the help of an experienced criminal defense lawyer, you will be protected from any minor details that may lead to misidentification and possible sentencing.