The Child Abuse Central Index (CACI) was created by the California state legislature as a tool to help state and local agencies uphold the health and safety of children in California.

Notably, the Index is recurrently updated with thousands of new names every year, and the info that goes into the CACI database is entirely provided by state and local police agencies, probation departments, and county welfare officials. 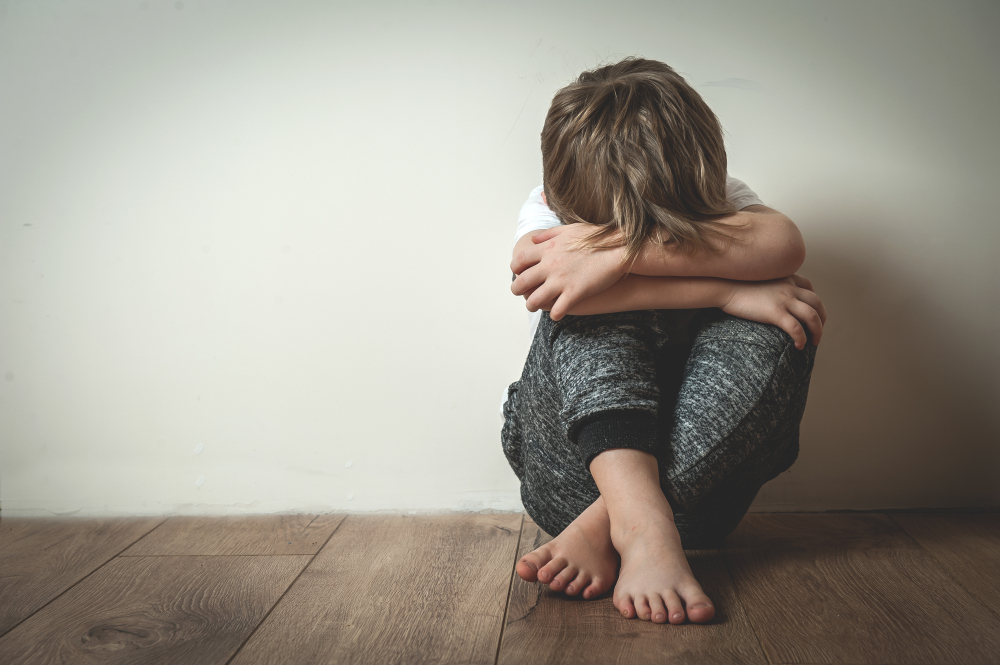 Californian law requires every reporting agency, primarily the ones mentioned above, to furnish the state’s Department of Justice with a report of every child abuse or neglect case under their investigation. The only exceptions are cases where the reported abuse has been analyzed in a due process and found to be untrue, or a case of general negligence.

The law also requires reporting agencies to pass on to the CACI the names of people they have finished investigating, even if the findings are inconclusive. This is arguably the only bad – and by far the most unsettling – thing about CACI, as it opens the door for innocent people to be listed even when there’s not enough evidence to charge them with crimes.

Interestingly, CACI is not in any way related to the original sexual offender registry created by Megan’s Law. One of the key differences is that one doesn’t need to be convicted in a court to get listed on CACI. Additionally, CACI is not actively curated by the state government, and neither does it operate under the Department of Justice, unlike the sexual offender database. Most importantly, CACI records are mostly permanent, as the database does not undergo periodic checkups to remove unsubstantiated or erroneous entries. In simple terms, CACI only directs you to the reporting agencies that submitted the details for further information.

Below are the details contained in each CACI file :

As we mentioned earlier, CACI has some significant credibility issues as the innocent may find themselves in the database – with limited options to extricate themselves. Matter of fact, the California Department Of Justice has found themselves in a number of court battles involving the CACI. For one, there have been at least three court orders to the effect that the Department standardizes the process of removing listed people when they’re proven not guilty in court or by social service investigations.

Additionally, the United States Court of Appeals for the 9th Circuit, while determining the case Humphries v County of Los Angeles 554 F.3d 1170, found that the appellant’s right to privacy had been violated by listing him on the CACI. The court ruled that it was unconstitutional to publicly list a person’s name in the Index without going through the due process.

As a result, the California government has come up with a set of procedures to guide the process of listing persons in the CACI. Moreover, the state has also published procedures to be followed when challenging a CACI entry.