Can You Get A DUI Even If You’re Not Driving?

When it comes to operating a vehicle while under the influence, it’s not always just for driving while intoxicated– you don’t even have to be in your vehicle to get arrested. Lots of people find that out every year when they are arrested for a DUI charge in the state of California.

Driving while under the influence is against the law. But what many people may be surprised to find out is that you don’t always technically have to be in the driver’s seat or even driving in California to get a DUI charge, as an Orange County DUI lawyer can tell you.

Every California Driver Should Know This About DUI

Motorists in the California state area may struggle to understand how they got DUI charges in the first place. Driving while under the influence can be a tough charge to comprehend when you’re not even driving.

In California, you can be charged with a DUI when approached or when stopped by police, even if you are not technically driving a vehicle at the time. To be convicted, the state has to prove that you were driving the vehicle, at least at some point.

Can the police arrest you? Even though they never saw you personally driving the car, you might have to take a test to prove that you are sober or are not drunk. A sobriety field test or a breathalyzer may be required and you have the chance of getting arrested from that point out. If you fall asleep in your car while you are under the influence you may just find that you can end up in legal trouble.

No matter what the situation, a qualified attorney will be able to help you figure out what your next move is. 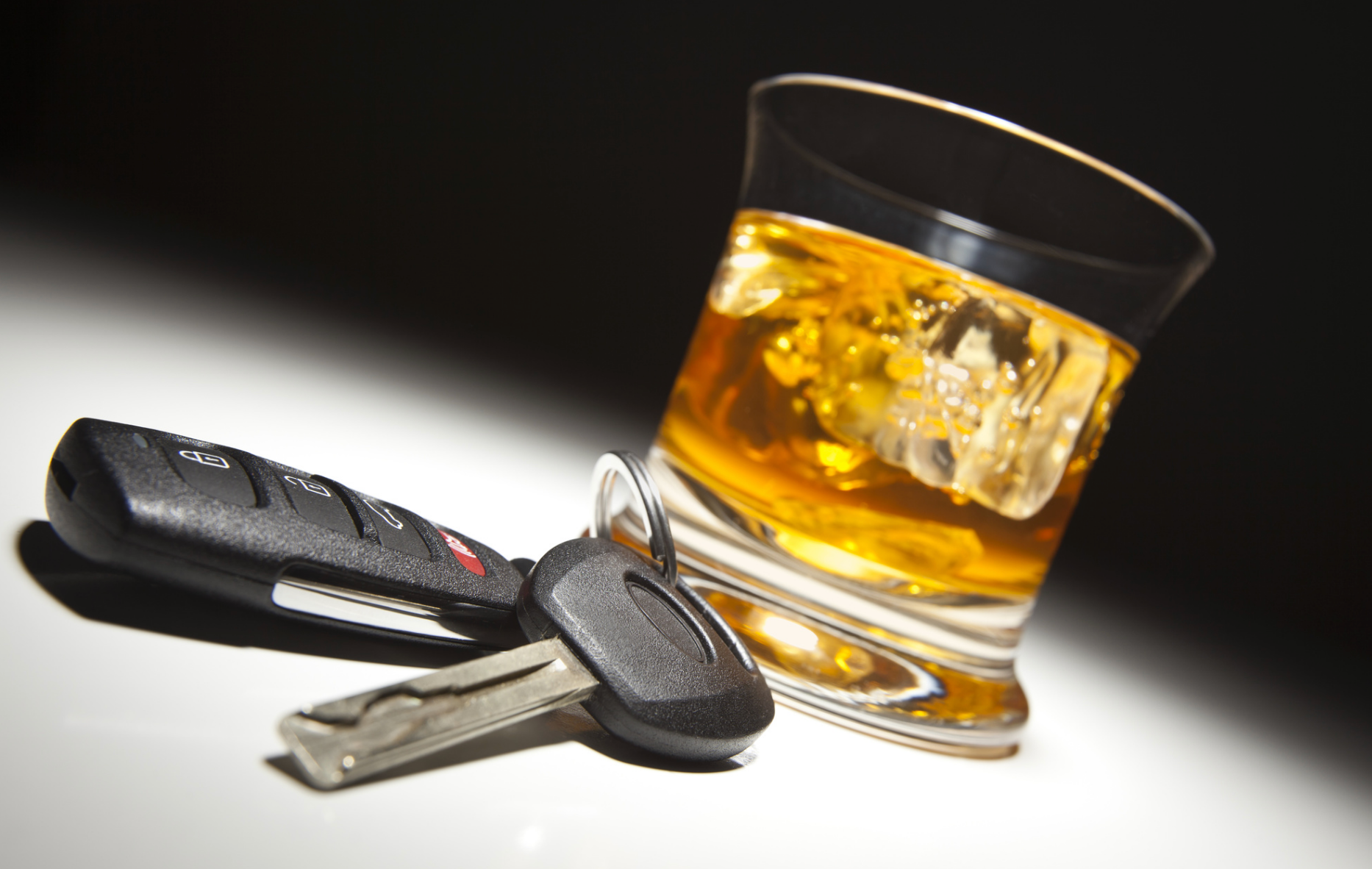 Definition of Driving in CA Law

California motorists have been arrested for having a DUI for being in parking lots as well as rest areas or the side of a highway. Lots of people have run into this problem even though they’re not technically in a vehicle. So what gives?

You can still be arrested for being intoxicated if you have been spotted behind the wheel or walking towards a vehicle and appear intoxicated or if you appear to be intoxicated while the keys are in the ignition and you are in a car.

In the United States, all states have their own statutes that outline how it is prohibited to operate a motor vehicle if you are under the influence or intoxicated. However, the laws do vary when it comes to each state and some have statutes with specific wording that address the situation of an intoxicated individual being behind the wheel of a vehicle that is parked. Others must depend on case law relevant to the situation in order to determine innocence or guilt.

California has laws that differ from many other states regarding vehicles and intoxication charges. Whether you are a resident or simply visiting, knowing the law can mean the difference between having to hire legal representation or not having to answer to any charges at all.

A lot of the DUI argument a prosecutor is putting forth will depend a lot on the various circumstances that surround the incident. These methods may be used by the court to figure out whether they should charge an individual with a DUI.

Driving-in-fact: This pertains to the question of whether a person was actually operating a vehicle when they were arrested. Courts will consider factors such as whether the vehicle was in fact turned on at the time, if the parking brake was on, if the vehicle was in gear, etc.

Attempted DUI: This translates to a person trying to drive while intoxicated. Even if the vehicle was not put into motion at the time when the officer arrived on the scene, courts will look at the facts and whether they apply to an “attempted DUI” charge. California doesn’t have statutes specifically addressing this topic, but has convicted individuals in the past. Courts will consider whether an individual was intoxicated and judge whether they had the intent to drive at the time.

Circumstantial DUI Evidence: The court can consider whether there were signs of the vehicle being driven before the arrest.

A good lawyer in a legal situation can help. Our qualified lawyers have the knowledge and the experience to represent you and offer legal guidance. Contact our law offices today to make an appointment for a consultation.