What Happens When You Get A DUI For The Second Time In California?

Driving under the influence is very serious and a criminally punishable offense. And while a first DUI offense will be treated as a misdemeanor, repeat offenses carry much higher penalties.

Statistics show that about 27% of people arrested on DUI grounds in California are repeat offenders. As a result, there have been concerted efforts by state legislators and law enforcement agencies to curb and deter repeat offenses.

One of the most effective deterrents is incremental penalties, which become harsher with subsequent DUI convictions. Hence, when you’re charged with a second DUI, you should immediately contact an experienced DUI defense attorney to analyze your situation and advise on the way forward.

Penalties for A Second DUI Conviction In California 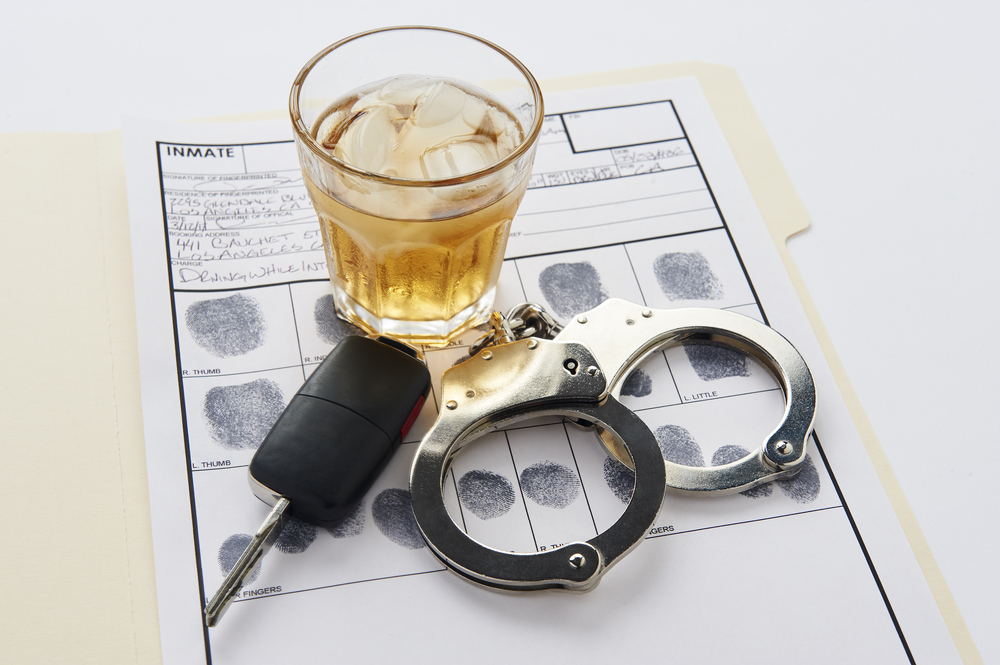 The sentence for a second DUI conviction within 10 years of the first one is usually 3-9 months in Orange County. The corresponding minimum fine is $390. Depending on the prevailing circumstances, the jail term may go up to a year, and you may be fined up to $1,000.

Additionally, convicted offenders are put on probation for 3 to 5 years, and will have their driving licenses suspended for at least 1 year. Again, depending on the circumstances of the case, there may be an additional 18 to 30 months of mandatory DUI education classes.

Moreover, the California Department of Motor Vehicles (DMV) may suspend an offender’s driving license within 10 days of arrest on DUI charges. To avoid this, you are advised to request a license suspension hearing at the department’s offices within 10 days of the suspension. Failure to that, the DMV’s decision stands. Having an experienced DUI defense attorney to guide you through the hearing process increases your chances of overturning the suspension.

After the conclusion of your requested hearing, the designated DMV’s hearing officer collates the views of the present members, and writes a conclusive report. The report will spell out the facts of the case, and whether your license will be suspended or not. Of course, the DMV’s decision will not affect the court process, and you may still have your license suspended by the court.

Do You Have Any Hope When Charged With a Second DUI Charge?

Like every state in the United States, California runs on the rule of law, which stresses that everyone is innocent until they’re proven guilty beyond reasonable doubt. As such, even when you are caught driving under influence, the prosecution maintains the burden of proof.

To boost your chances, you are advised to seek the services of an experienced DUI defense attorney. The lawyer will poke holes in the prosecution’s case, and help secure your freedom. They will most probably look for any infringement of your rights during your arrest and evidence collection process, which could lead to a mistrial or acquittal.

All said, the best way to avoid all the penalties associated with DUI is to not drink and drive in the first place. Driving under influence not only endangers your life, but those of other people as well.